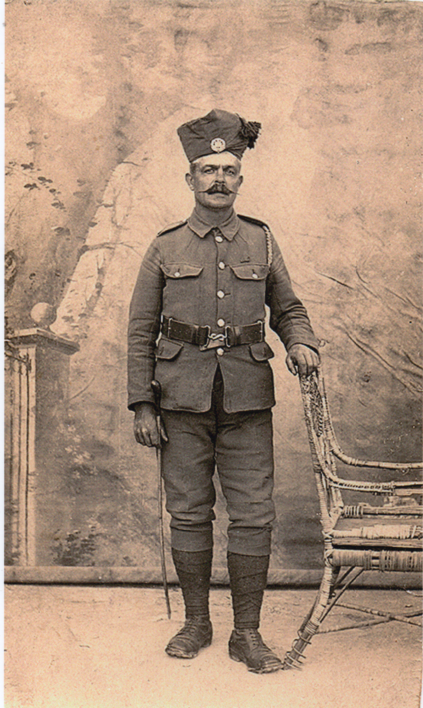 Sadly, it appears that Joseph died aged just 28.  The death certificate shows he had been suffering from Phthisis Pulmonalis (Tuberculosis) for 13 months. In 1869 Ann appears to have married William Maloney and her story continues on the 1871 census, where, aged 31, she is living at St George Square in Northampton but now with William Maloney of Ireland, Charles (aged 11 and recorded as Charles Abram Maloney) and three other children, George, Emma and John W Maloney.

Jeremiah Maloney does not appear on the 1891 census with his mother and siblings but I believe I have located him, aged 19, living as a boarder at Luther Street, Leceister in the home of William and Sarah Abrams (both recorded as being born in Northamptonshire) and their children Herbert and Amy, along with two other boarders,  Ellen Maloney aged 24 and and Eva M aged 1.  (I believe that Jeremiah Maloney married Ellen Frost in 1889).