For as long as I can remember, I have been fascinated by history but more recently I have become intrigued as to why women’s lives so often seem to go unrecorded, devaluing and silencing their achievements and why it is that as we get older, society so often dismisses us, when in fact there is a lifetime of achievements, experiences and stories to share. On this page, I share some of my favourite stories of ordinary women who led extraordinary lives and whose achievements should never be forgotten.

During the 1930’s, Hazel Hill, a 13 year old girl, figured out the precise mathematical calculations to enable improvements to be made to Spitfires, increasing the number of guns to eight from four and helping to win the war.  A 30 minute documentary about Hazel can be viewed below.

Rosa Parks helped initiate the civil rights movement in the United States when she refused to give up her seat to a white man on a Montgomery, Alabama bus in 1955.

Mary Ellis joined the Air Transport Auxiliary after hearing an advertisement for women pilots on BBC radio and was responsible for delivering Spitfires and bombers to the front line.

The women of NASA

In the 1940s, a group of female scientists were the human computers behind the biggest advances in aeronautics, breaking down gender and racial barriers at the same time.

Katherine Johnson, whose calculations of at NASA
were critical to the success of the first and subsequent
US crewed spaceflights.

On 9 April 1959, NASA announced that seven men, who would become known as the Mercury 7, would go into space. At the same time,  thirteen women, enrolled on a privately funded program, successfully underwent the same physiological screening tests. The women never went to space.

Hedy Lamarr was an  actress famous for films such as Samson abnd Delilah and White Cargo. She was also an inventor who pioneered the technology that would one day form the basis for today’s WiFi, GPS, and Bluetooth communication systems. 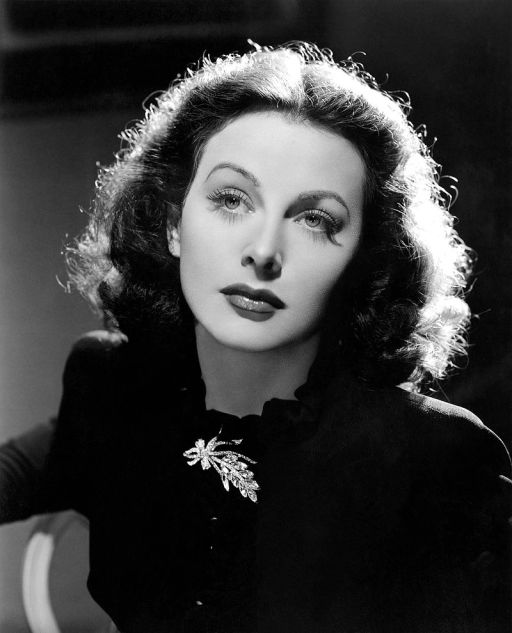 On 29 May 1970, two years after going on strike, 187 women working at a factory in East London witnessed their hard work pay off when the Equal Pay Act received royal assent. Coming into force five years later, the Act sought to ‘prevent discrimination, as regards terms and conditions of employment, between men and women’. This meant that it was required for men and women ‘in the same employment to be treated equally, in terms of their pay and conditions of work.